Though I've primarily been doing video and motion graphics work for years, I also have an extensive background in graphic and web design.

This page provides a quick overview of my design work in other mediums, both old and new…

I collaborate a lot with others, but sometimes I come up with designs independently. Here are some examples that should convey my general style…

Poster designs for an independent feature film on the festival circuit; One design for each of the principal characters, with the last one featuring all three of the core cast. These were based on an overall branding I came up with for the promotional web site.

I've worked in all kinds of 3D software. I love having unprecedented control of light and geometry as an infinite creative canvas.

I mostly work with Maxon's Cinema 4D; It's powerful, designer-friendly thanks to procedural tools, and has handy integration with After Effects or Illustrator. I've also been getting into Blender.

I like to use 3D as a means of custom illustration or stylized looks but if necessary I also work with photorealism. I'm definitely a 3D "generalist" having touched on everything from modeling, custom shader design, to lighting (HDRI or "manually").

I created original illustration, design, and layout for the following retail spaces. I also did all the production work prior to handing files over to large-format print vendors for fabrication. Additional direction, copywriting, and interior design were handled by the fine folks at Strum Agency.

This tiny retail financial branch was concepted, designed, and produced under a tight three-week timeline that included getting all materials printed at external vendors.

During the design and production phase the architectural plan changed multiple times, which required making the artwork/illustration as a modular series of parts that allowed for shifting dimensions and orientation.

I designed this retail merchandising program for a Hollywood-based financial institution that serves professionals in the movie and television industry.

Though I've been focused on design, video, and animation since I was a kid, along the way I picked up HTML, CSS, and some JavaScript. My web design and development experience has come up in more non-web projects than I could have ever imagined.

This web site re-brand was done according to "designing in the browser" best practices — without altering the existing HTML markup generated by the existing Content Management System (CMS).

This redesign was achieved by working with the site's Cascading Stylesheet (CSS); This is more efficient and directly connected to the content of any site — as it should be. It took three days to adapt the rebranding design from other designers on the team.

Move the slider below to compare the rebranded CSS "skin" with the original. 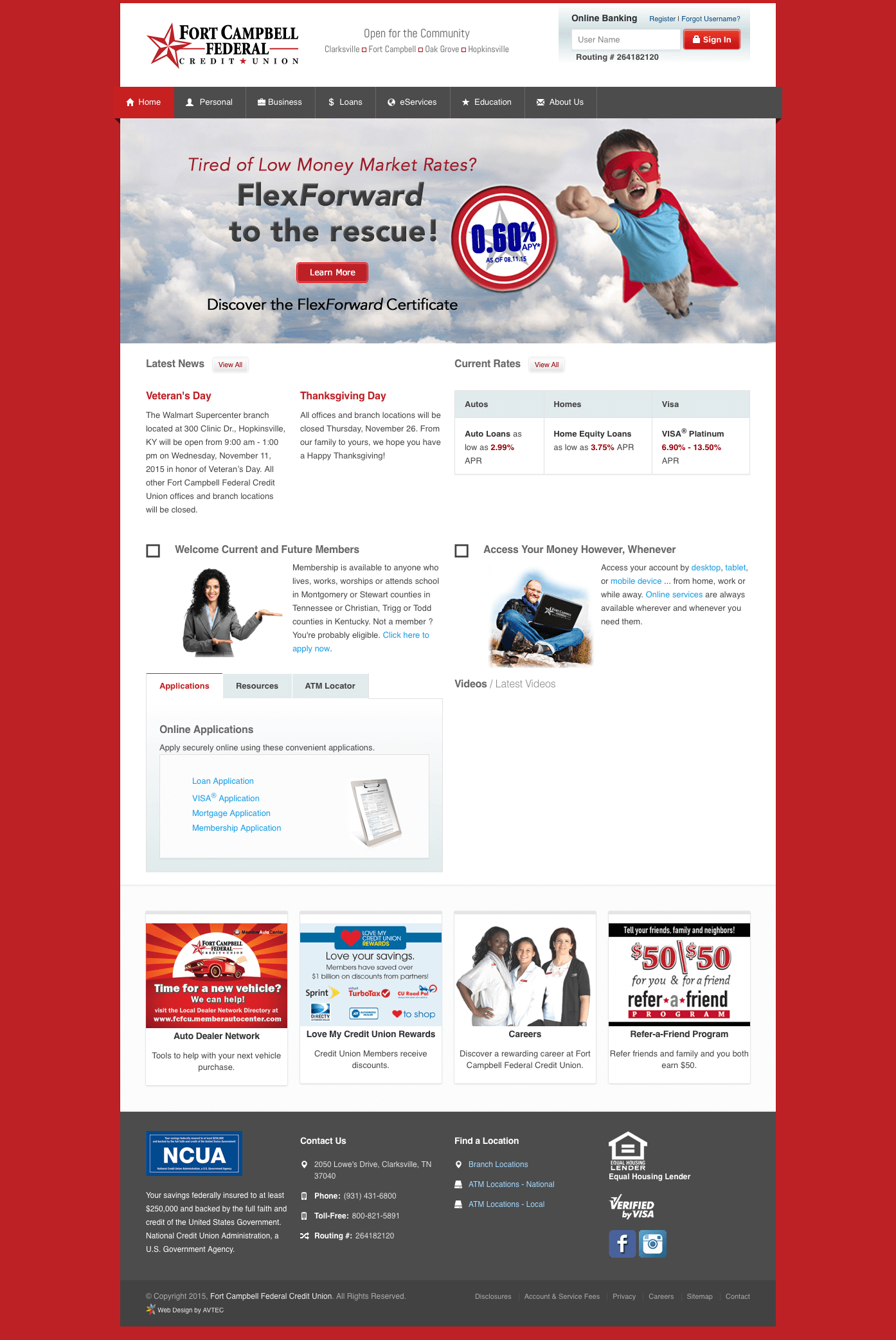 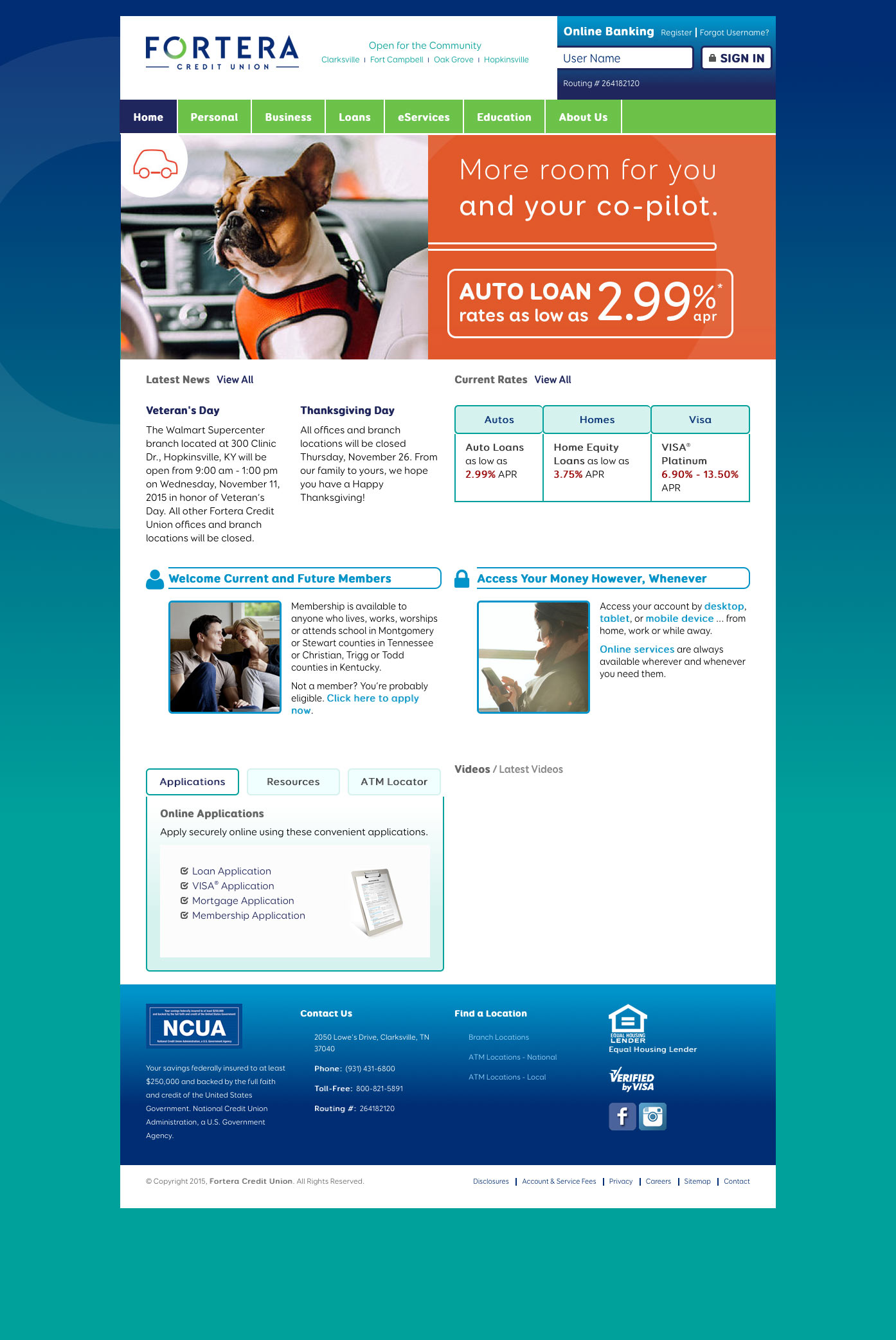 Onboarding email series I designed and coded for a small financial client. The whole series is built on top of a fully responsive HTML email framework I customized for use in Campaign Monitor's CMS.

The client was able to drag and drop custom branded layout modules as needed, make content edits or add new copy, and populate specific regions with content arrays linked to recipient segment data. The entire series was automated to trigger whenever a new customer opted in to receive emails from the client.

I designed these to match the client's existing brand while bringing a little something new, especially with the abundance of content making these get "busy".

I adapted an existing icon library to generate new original icons for this series (financial themes are not widely covered in stock icons).

These were designed as “mobile first” responsive layouts, so they are best experienced in a browser. Here are live HTML versions of the entire series:

Unlike my agency output I did these all-by-myself from concept to design, including physical packaging when that was a thing. These feature a variable mix of original illustration, photography, or digital artwork — along with heavily appropriated imagery. 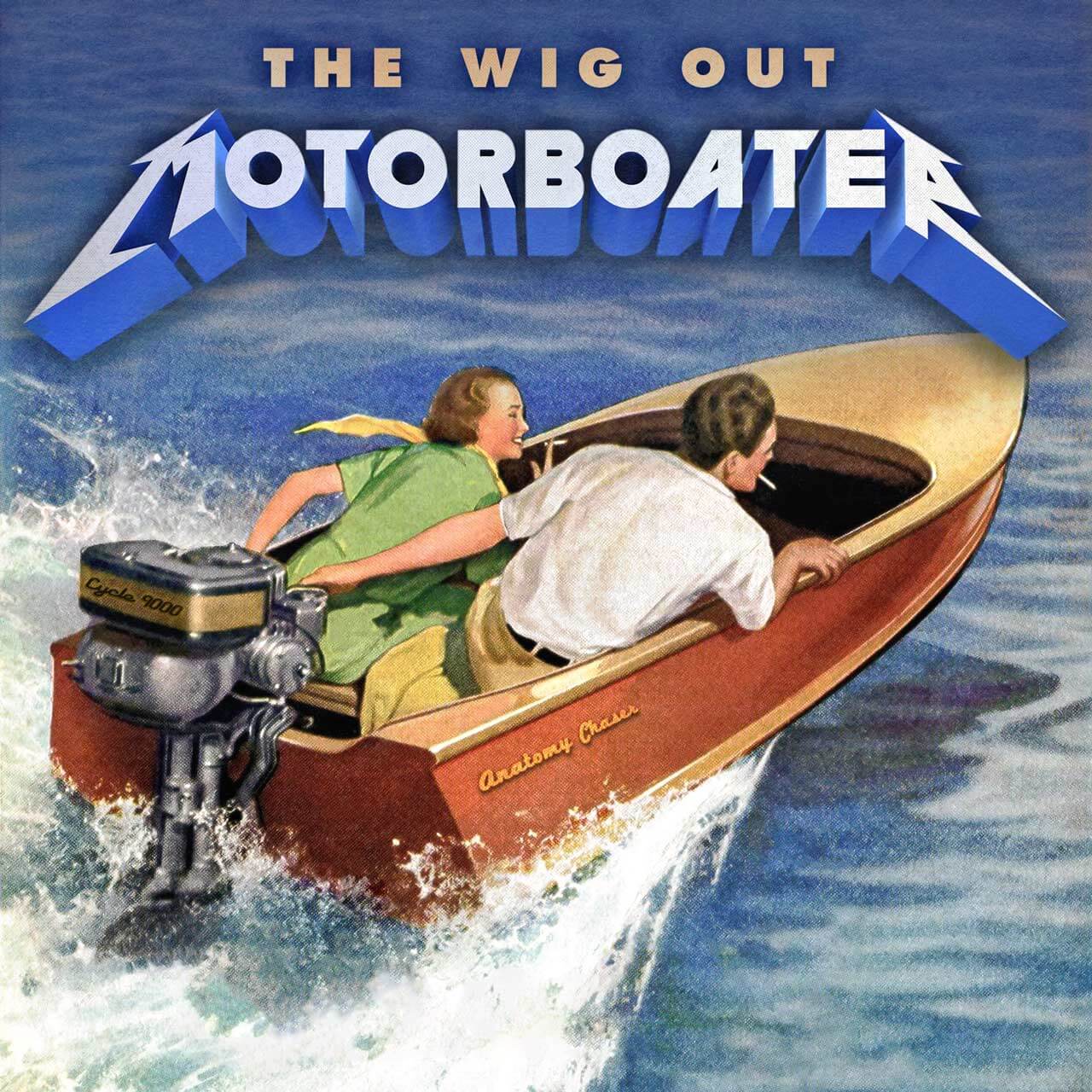 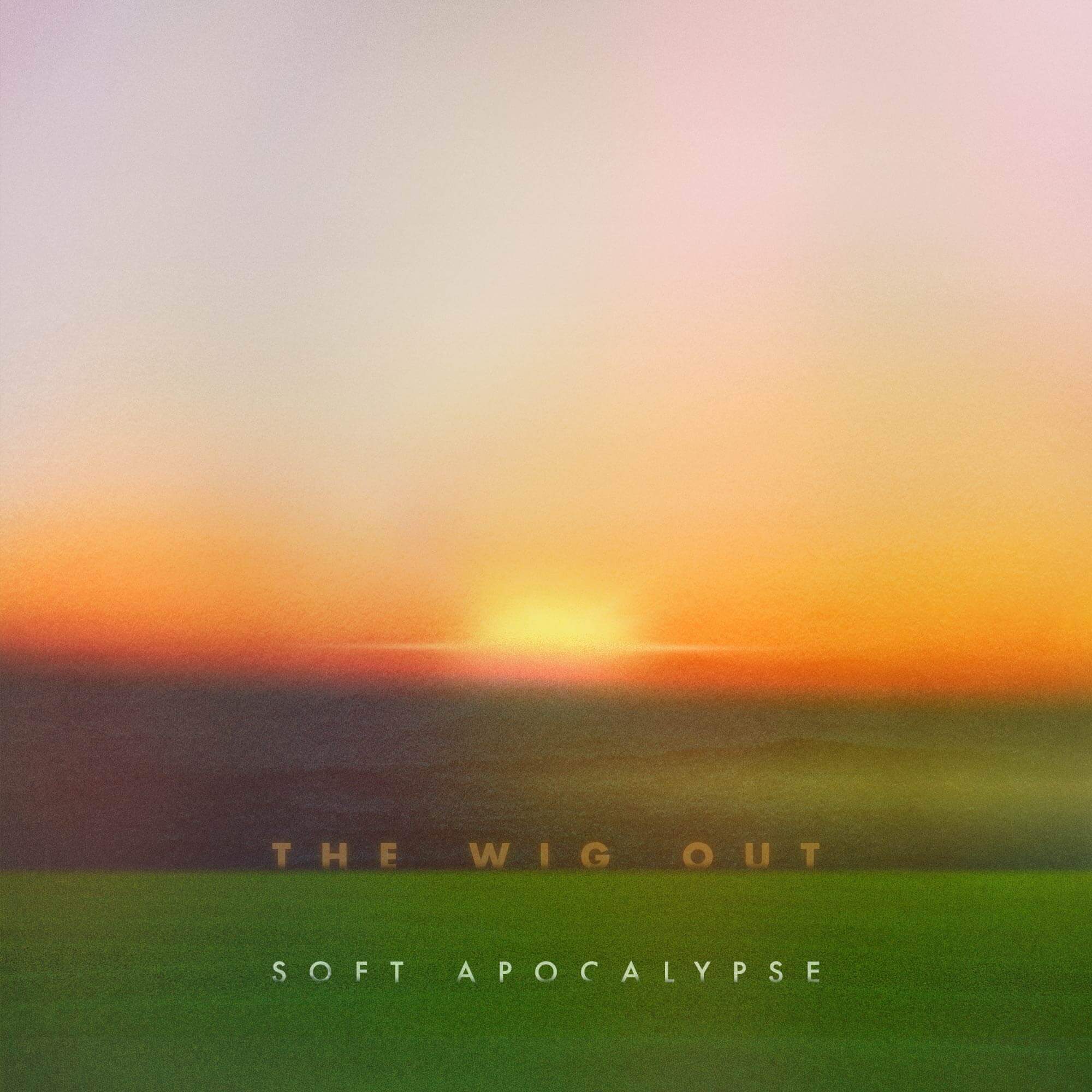 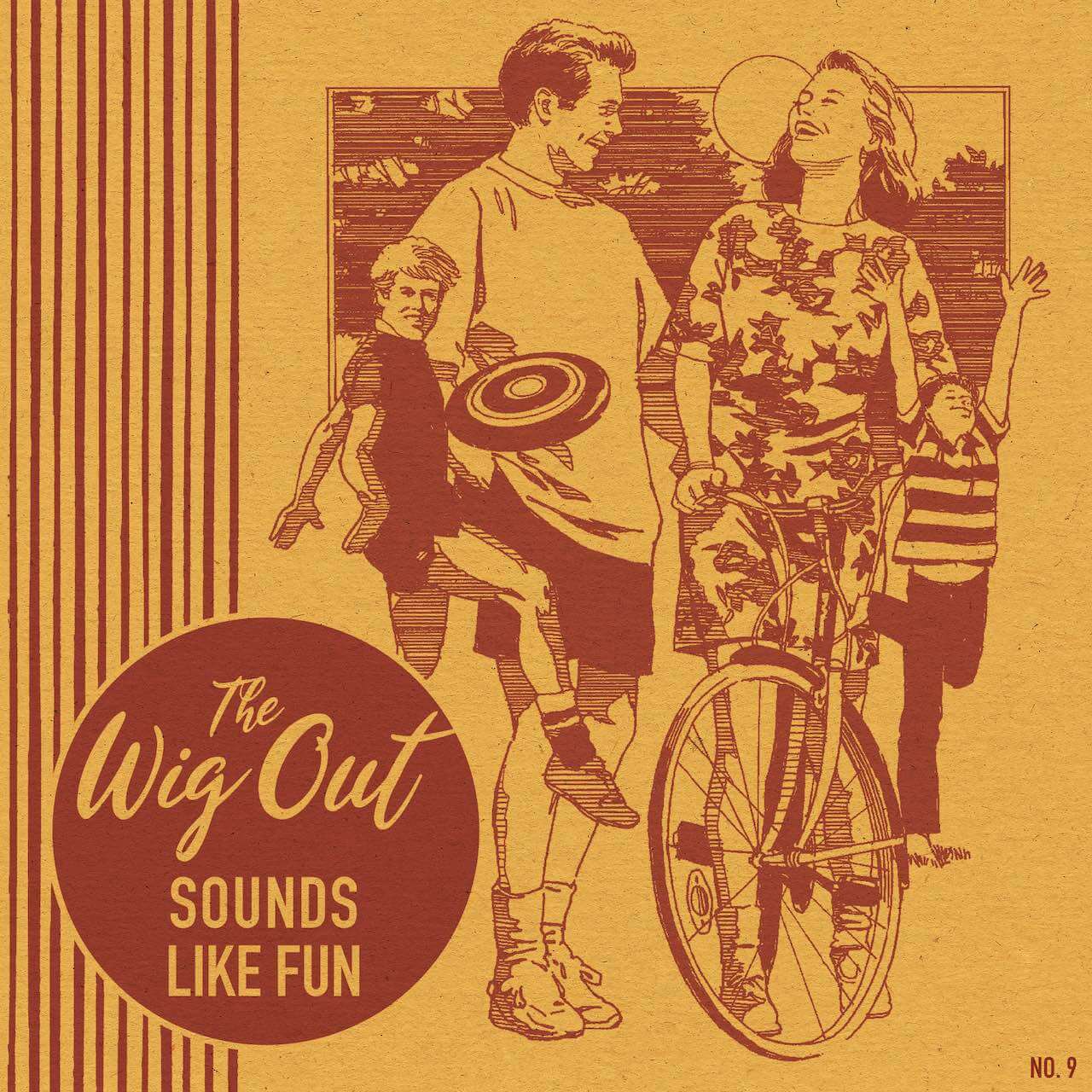 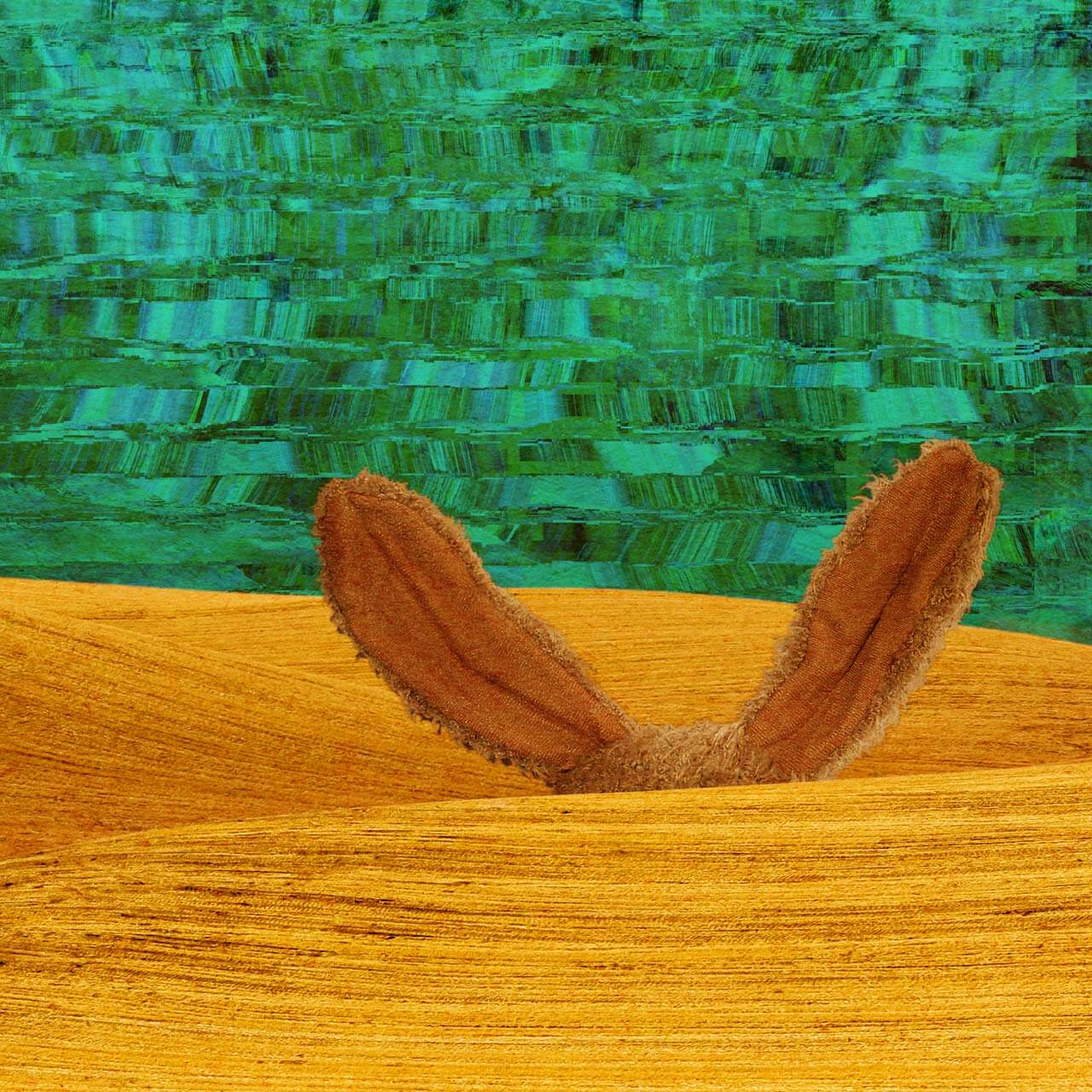 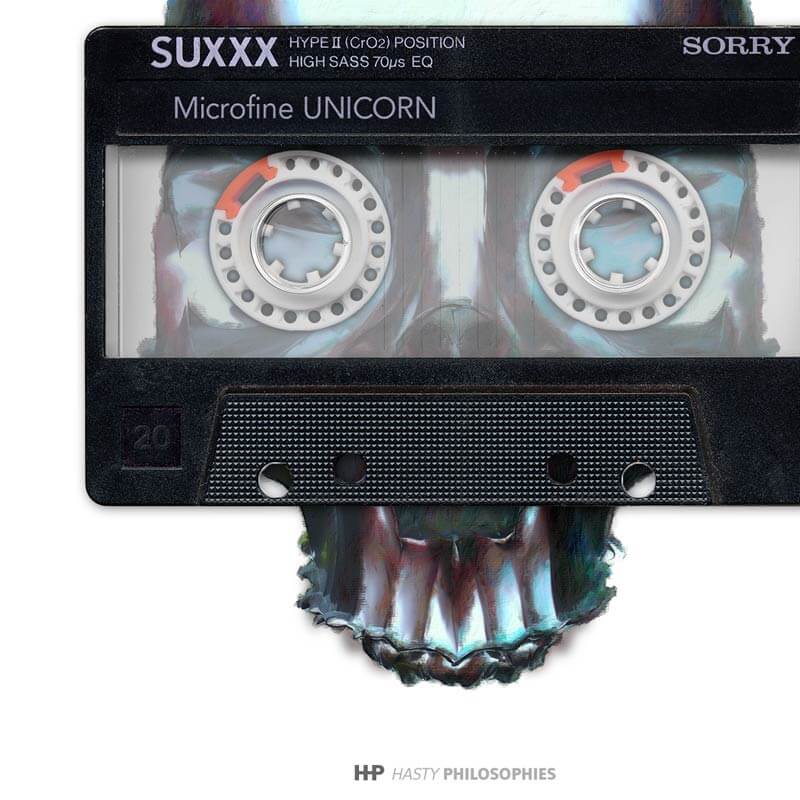 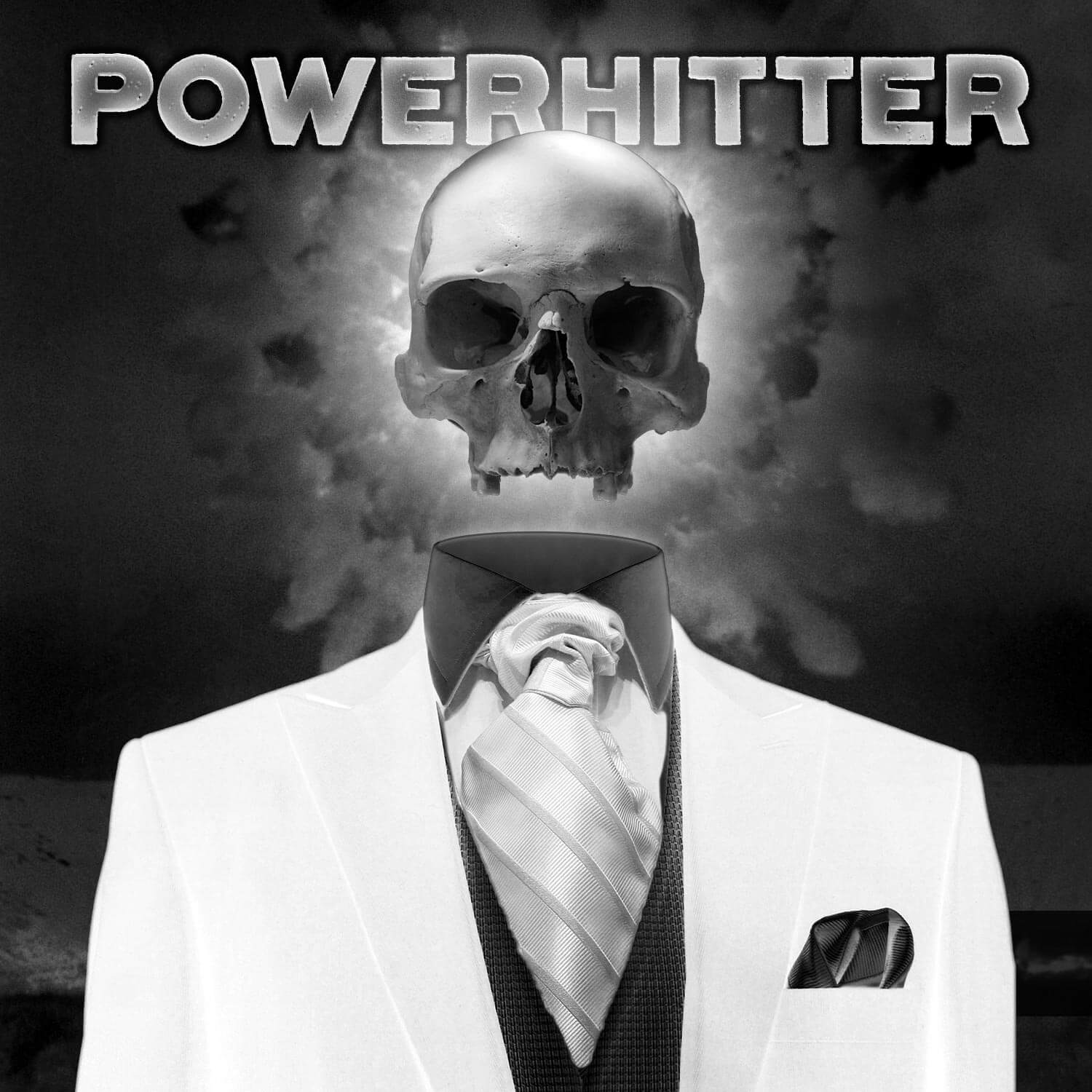 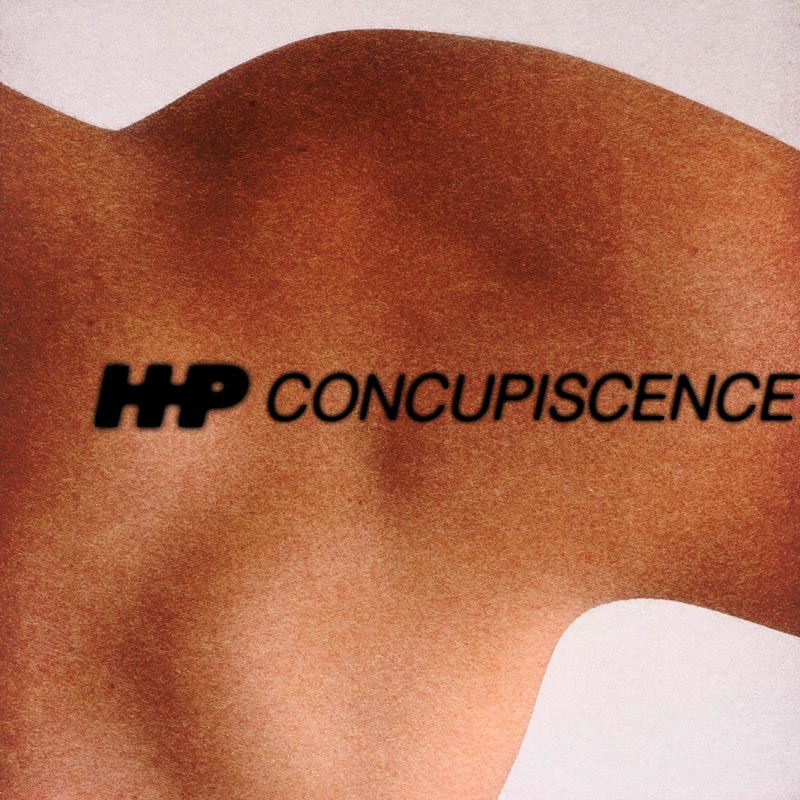 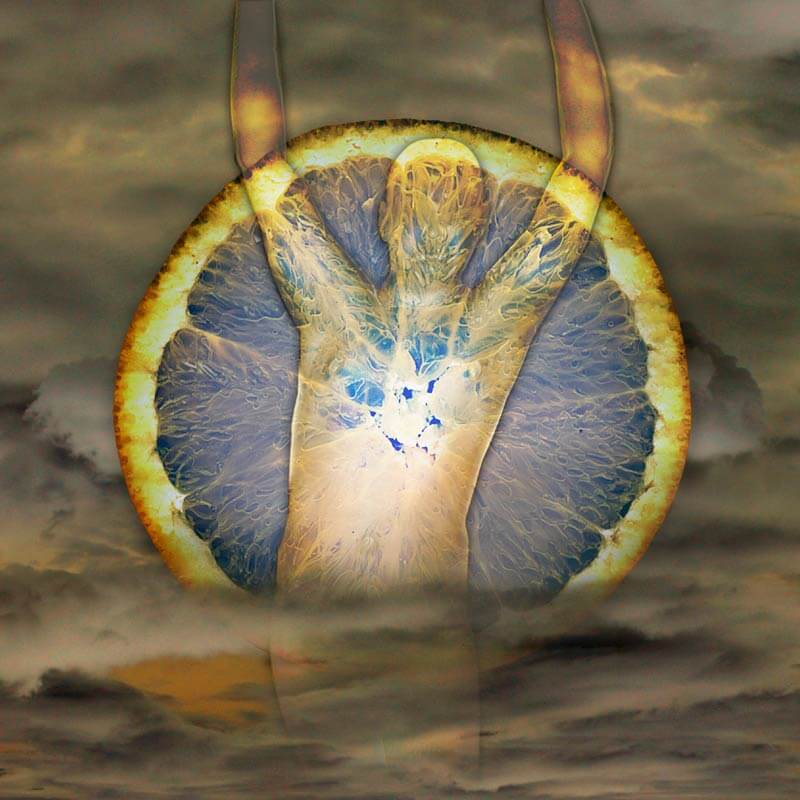 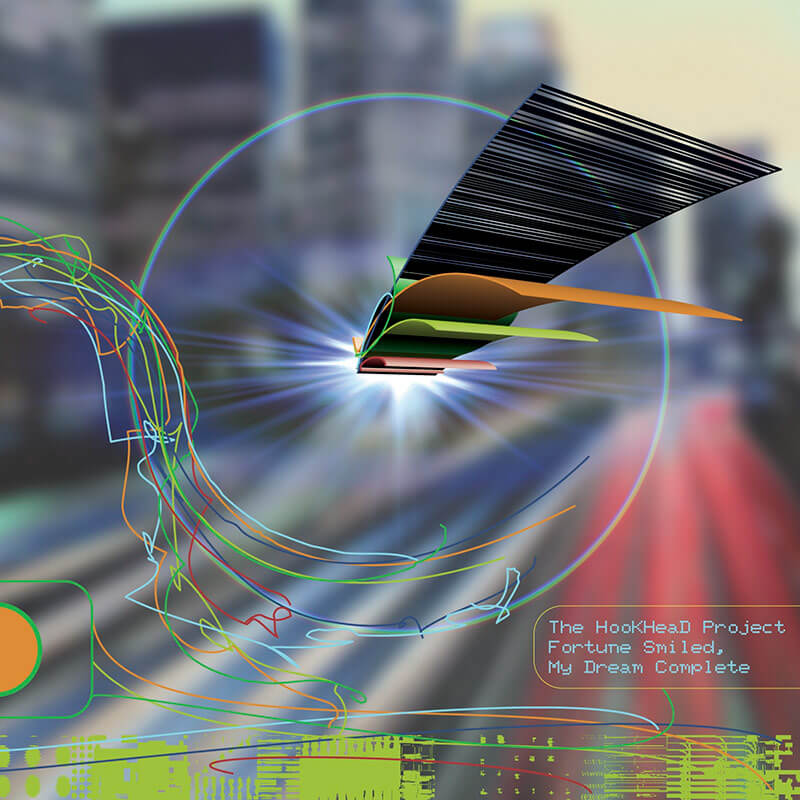 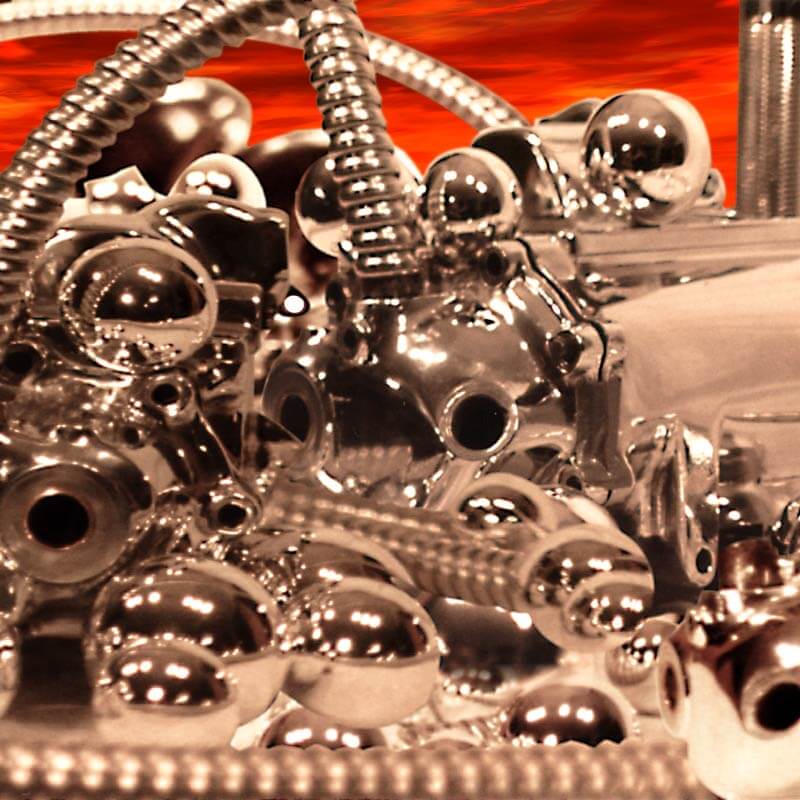 Thanks for taking a look at some of my work!